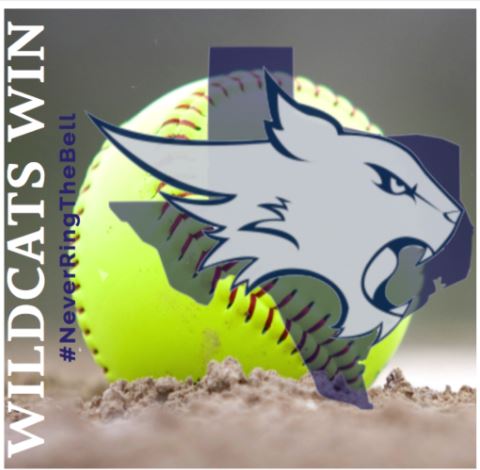 Mackenzie Fritsche was brilliant on the rubber on Tuesday, as she threw a no-hitter to lead Tomball Memorial past Cypress Lakes 15-0.

The Wildcats scored five runs in the fourth inning. Tomball Memorial put the pressure on, lead by an error on a ball put in play by Maddie Dent and Maddie Sherman, a triple by Mack Fritsche, and a double by Ella Rose Kelm.

Fritsche got the win for the Wildcats. She allowed zero hits and zero runs over four innings, striking out six and walking one.

No Events This Week

Events are added by athletic staff.
View All Events