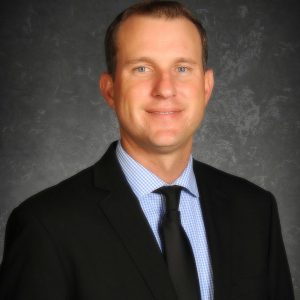 Coach Matt Bailey has been coaching basketball for the past 14 years. Coach Bailey attended the University of Central Oklahoma. He earned a Bachelor’s Degree in Kinesiology and Master’s Degree in Education. While at the University of Central Oklahoma, Bailey was on the men’s basketball team that reached the 2003 NCAA Division II National Tournament. Coach Bailey began his coaching career in Oklahoma, where he coached basketball for 10 years. During those 10 years Coach Bailey led teams to district championships, regional championships and led two teams to the Oklahoma 5A State Tournament. The past three years Coach Bailey coached in Marble Falls, TX and is now entering his first year as the head coach at Tomball Memorial. Coach Bailey is married with two children, and enjoys spending time with his family and playing golf.​